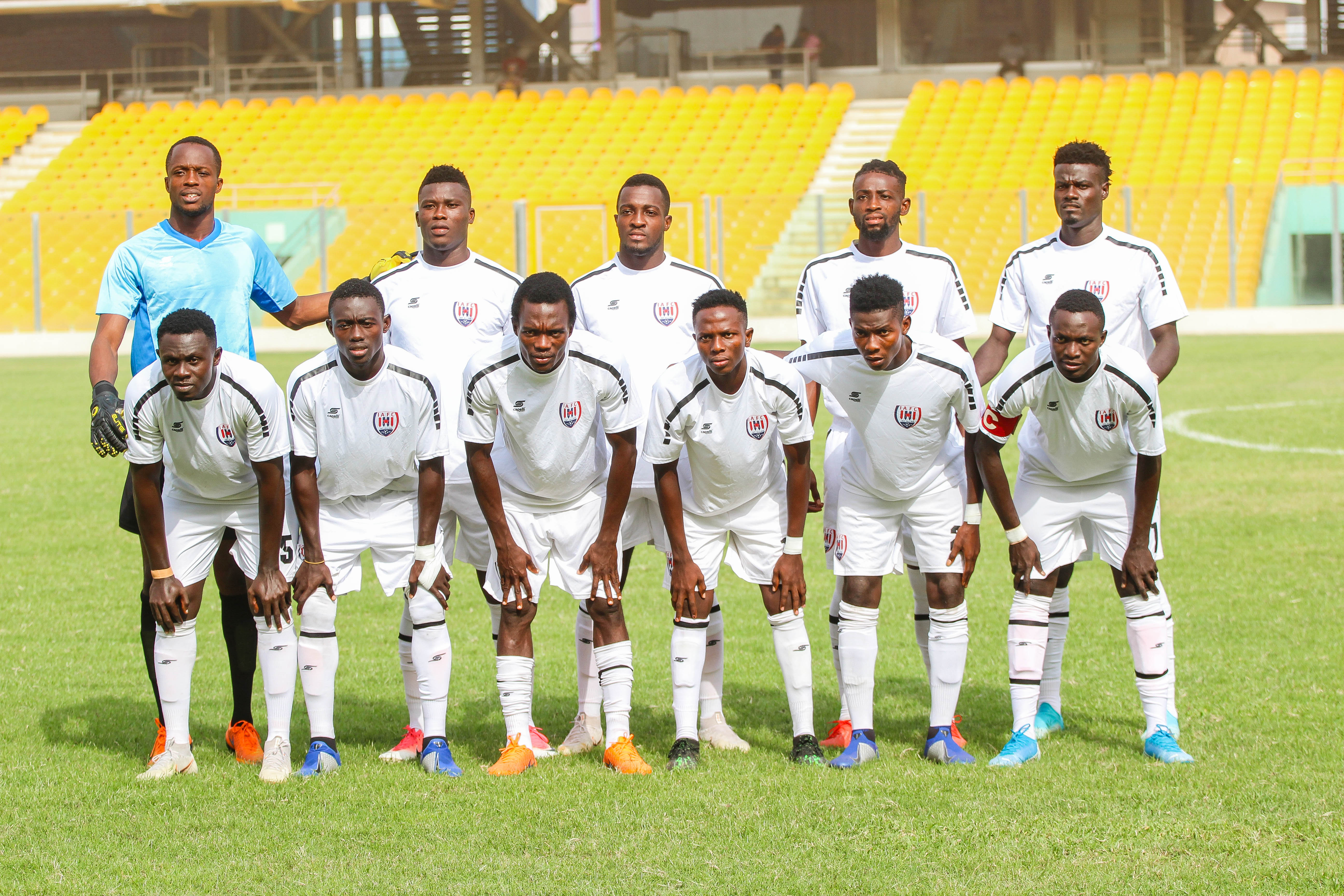 BACKGROUND AND HISTORY OF THE GROUP

Inter Allies Football Club was established in October 1996 as a nonprofit organization for the youth to learn the game of football after school hours. Since then, the Club has been committed to the development of young talented kids who are transformed into professionals for eventual placement to top clubs in Ghana, Europe and worldwide.

Inter Allies FC played in the Ghana Division One League for five years until before qualifying to play in Ghana Premier League in 2013,

Cedar Stars Academy is the youth and development club for Inter Allies FC.

Currently the Club has over 30 registered players and the ages of the players’ ranges between 16 to 24 years in the senior team. In addition, there are 60 young players in the academy or development team that uses the identity of Cedar Stars Academy FC.

The team also reached the finals of the 2013/14 MTN FA Cup finals and lost to Asante Kotoko after extra time.

Both Inter Allies FC and Cedar Stars Academy FC have produced many players for top level football across the world and for the various National teams.

Inter Allies FC and Cedar Stars Academy FC are based in Accra, the capital city of Ghana, where the youth side plays in the Greater Accra Division 2 league.