Having faith in the youth system has been the hallmark of Inter Allies, excelling youngsters get promotion from the youth side to the main team annually.

Accra Youth SC features in the Greater Accra Division 2 league and has been one of the top teams in the lower tier league.

Before the start of the 2016/17, six players from this exciting team made the cut and gained promotion to the first team, Inter Allies FC.

The youth side has consistently produced players for the senior side from the likes of Gershon Koffie in the MLS with New England Revolution, Leicester City’s Daniel Amartey, 2013 U20 World Cup Bronze Medalist Clifford Aboagye, Lawson Sabah, Baba Mensah, Lord Ofosuhene, Joseph Aidoo, Prosper Kasim, Patrick Kpozo who are currently plying their trade in Europe. 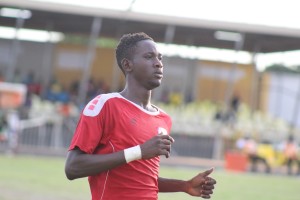 Fard Ibrahim had one fine season and arguably the best in his career so far. Among the promoted players, Fard enjoyed the greater share of playing time. He made 21 appearances in the just ended season, making his debut in Inter Allies’ 2-1 over Ebusua Dwarfs on matchday 4 at the El Wak Stadium, coming on as a substitute. The 17-year old full back went on to play 21 matches where he started 18. He grabbed one assist. 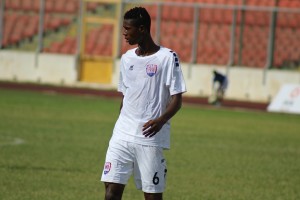 Following Fard closely, Bekoe played in almost all the big games for the Capelli Boys. He made 17 appearances, starting 9 and coming off the bench on 8 occasions. The lanky central midfielder who had his debut against Hearts of Oak on matchday 1 exhibited confidence throughout the season. In matches against Asante Kotoko both home and away, Bekoe drew loads of applauds from the opposing fans. 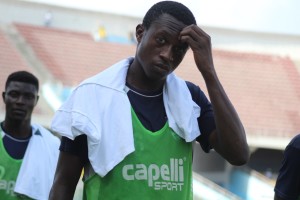 Abuga had to wait till matchday 3 to play his first game for the seniors after his promotion from the youth side. His brilliant display against Medeama SC away in Tarkwa slotted him in the Coach’s 18 man squad. The youngster traveled the entire season with team where he featured 13 times. He has become aware of his immense energy and promises to be a very good player with time to come. 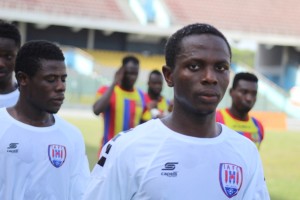 A great boost for a youngster, Mohammed Zakari got the opportunity to make his debut against Berekum Chelsea at the Golden City Park. It was the Club’s ever draw game in Berekum, the young chap was one of the players who sparkled and got plaudits. He had 4 appearances under his belt, playing the entire duration against Hearts of Oak at the Accra Sports Stadium on final day. 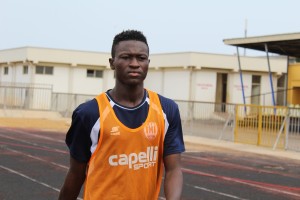 A hardworking defender with a lot of strength and energy, Kuzuma promises to be a very good player with time to come. He started and finished two tough away games against Berekum Chelsea and Aduana Stars at the Golden City Park and Nana Agyeman Badu Park respectively.  He has a lot more to give and he’s working tirelessly to get to his maximum best.

6. DAN AMANFO: Amanfo is an attacker who has pace and can play along all the forward lines. He had 2 games in Inter Allies shirt, crucial and big games, away against Berekum Chelsea and Aduana Stars at the Golden City Park and Nana Agyeman Badu Park respectively where he did extremely well.