Midfielders Shaibu Haruna and Benjamin Prah signed for the ‘Eleven Is To One’ on transfer deadline day.

Shaibu, a teenage midfielder joined the club from Right to Dream Academy in Akosombo on a two-year deal.

He is a central midfielder, fast and very aggressive. 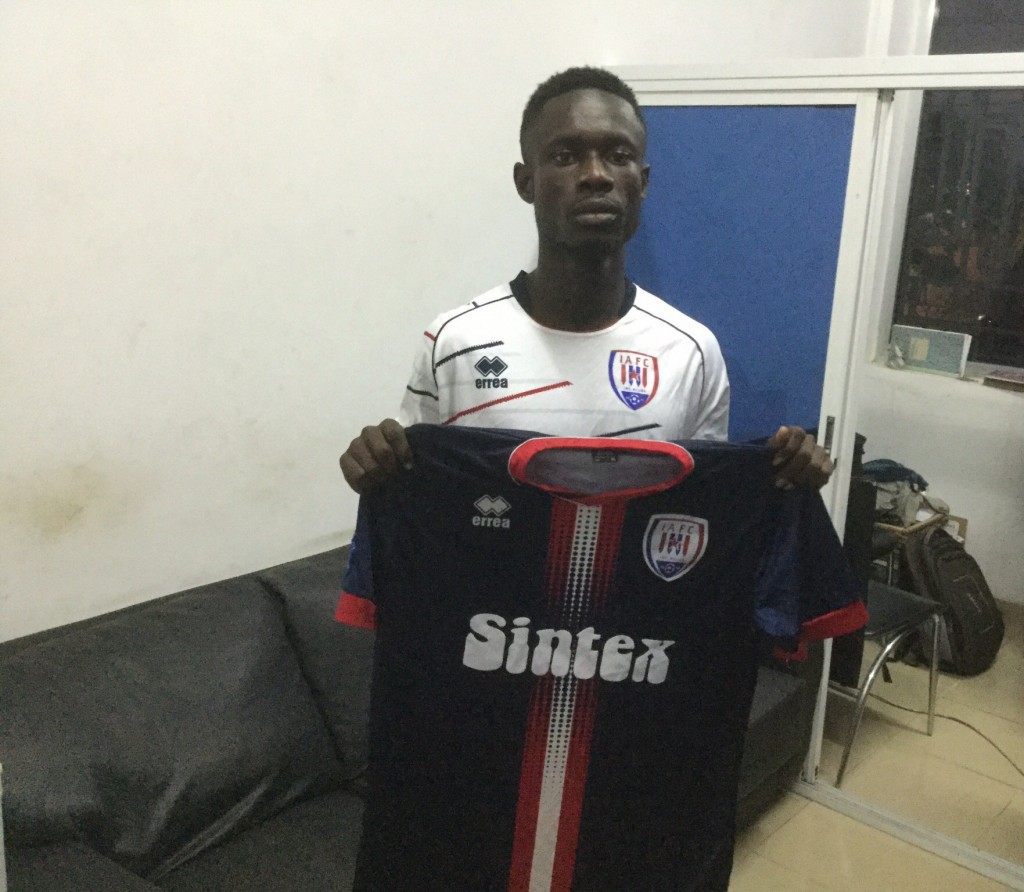 Prah also rejoined the ‘Eleven Is To One’ penning a two year contract after spending last season on loan at Istanbul in Akim Techiman.

He is a left-footed winger who can play on both wings, very good on one-on-one situations and operates as both scorer and provider.

Both players are expected to play an integral role in the upcoming season as their inclusion will bolster the strength of the team.