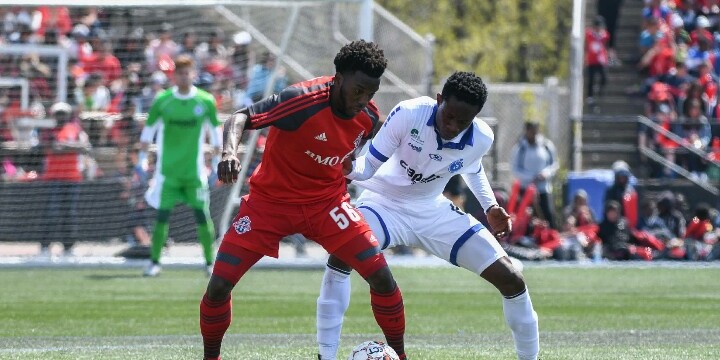 Penn FC suffered a third straight away defeat in the USL to Richmond Kickers at the City Stadium in Richmond, Virginia.

The highlanders lost 3-2 on Saturday evening in an exciting game which they nearly picked a point on the road for the first time in three games.

Midfielder Prince Baffoe played the entire duration of the game, totaling ten appearances in the USL.

Striker Isaac Osae played 62 minutes and was replaced by Tommy Heinermann, he was later named the club’s man of the match.

Versatile Haruna Shaibu was handed a defensive role where he played the full throttle of the game.