Both forwards who joined the ‘Eleven Is To One’ about a week ago  were introduced to their new teammates and the technical team.

Touray joined from Gambian giants Real de Banjul on an initial season-long loan deal with an option to buy. 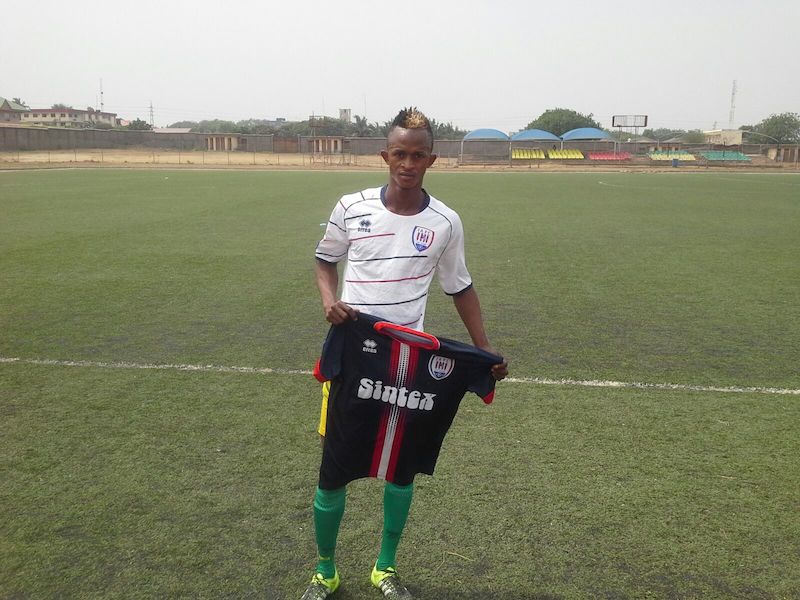 Executive Director Delali Eric Senaye told www.interalliesfc.com: “I’m delighted with how fast both players have involved themselves with the team.”

“They add strength and power to our attack and am looking forward to seeing them play well in the upcoming season.”

“They’re talented players and will have the exposure to even develop better under our training system.”

Barrie and Touray have been training with the club since their arrival.