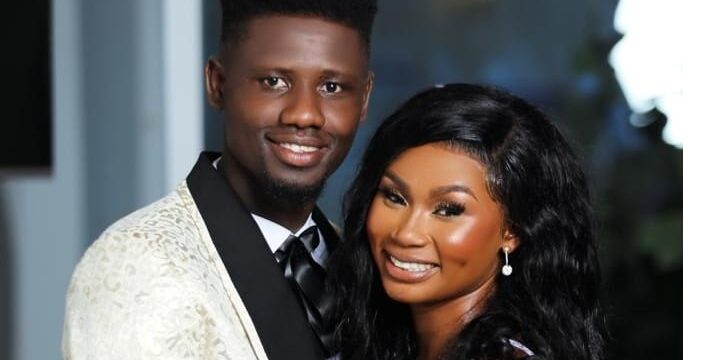 The ceremony took place in Cape Coast where top officials from the football fraternity, music industry, and people from all walks of life graced the occasion.

Ropapa Mensah joined Inter Allies FC in 2015 from Cape Coast Strikers FC and spent two and a half seasons with the Eleven Is To One lads.