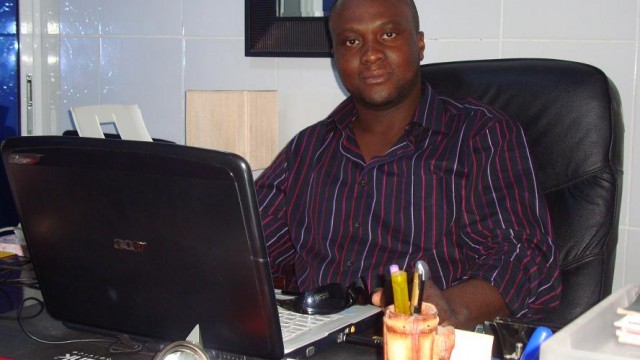 Inter Allies Chief Executive Eric Delali Senaye has urged the fans to come in their numbers to support the club ahead of Sunday’s week 20 match against Wa All Stars.

The ‘Eleven Is To One’ has registered three defeats and four draws in their last seven games after beating Hearts of Oak in week 12.

The boss insists hope is not yet lost and in a competitive match, the fans should display their true colours and cheer the team to victory on Sunday.

He said:”I must say, we appreciate the efforts of the fans they have been behind us always, but this time we want them in their numbers on Sunday.

“We are very hopeful of bouncing back to winning ways and their numbers will make us celebrate in style.”

A win against Wa All Stars will move Inter Allies to 27 points and possible push upwards on the league log.