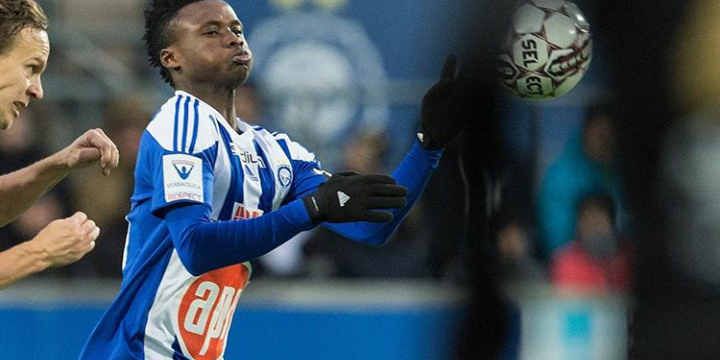 Evans Mensah was the star man in HJK Helsinki’s 3-2 win at home to Honka in the Suomen Cup at the Sonera Stadium on Saturday.

The Inter Allies forward who’s on loan in Finland featured in the entire duration of the game where he registered one assist and was named man-of-the-match.

Askeli Pelvas grabbed a brace in the 39th and 50the minutes before Ivanov Robert pulled one back. Alfredo Morelos restored the two-goal lead but Douglas reduced the deficit late in the game.