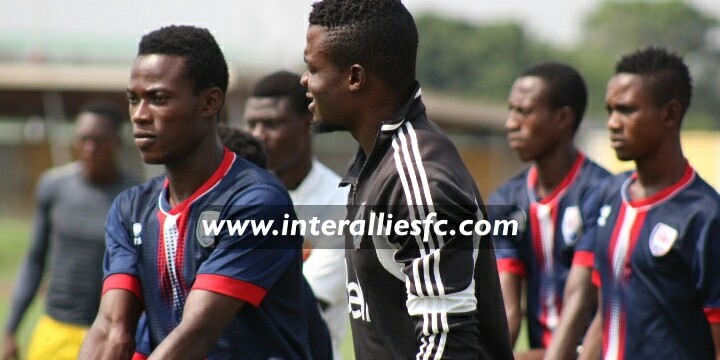 IAFC league fixtures for the first round 2016/17 season

Inter Allies FC will commence the first round of the 2016/17 Ghana Premier League season at the El-Wak Sports Stadium on the weekend of 4/5th February, 2017.

For the fourth consecutive time, the “Eleven Is To One” will be begin a league campaign on home soil and this time with an interesting fixture as we face giants Hearts of Oak in the opening day fixture.

The release of the fixtures for the first half of the season sees us play giants Asante Kotoko on the weekend of 1/2nd April at the Baba Yara stadium in Kumasi, match week 9.

League champions Wa All Stars will be at home at the Wa Stadium in Week 5, where we would hope to get our first ever win in Wa.

See Full First Round Fixtures Below:

1. Match days and times are subject to live telecast arrangements.

2. Match venues are subject to the issuance of a valid license from the Club Licensing Board

4. Stated venues are as declared by the clubs to the Cub Licensing Board.