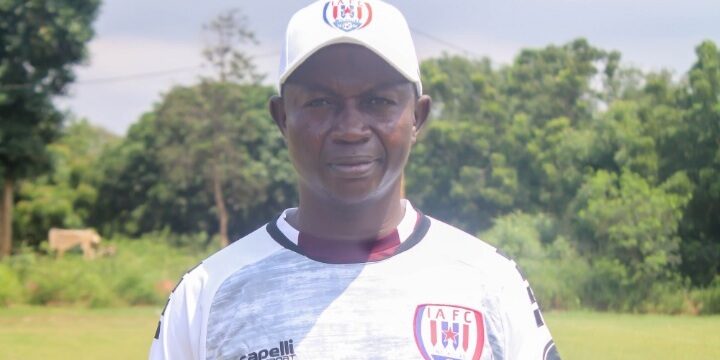 We are delighted to announce the appointment of Mohammed Bashar Ogba as our new Head Coach on a one-year contract.

He will take charge of the senior team and guide the youth team as well with immediate effect as the Club enters first phase of pre-season.

Ogba has also worked with Accra City Stars, Danbort FC as well as guiding Steadfast FC to Division One in 2014.

Vice President Delali Eric Senaye: “We are delighted that Coach Ogba has joined us, we are all committed to ensuring that he and the team are a success.”

Details of Ogba’s backroom staff will be revealed in due course.