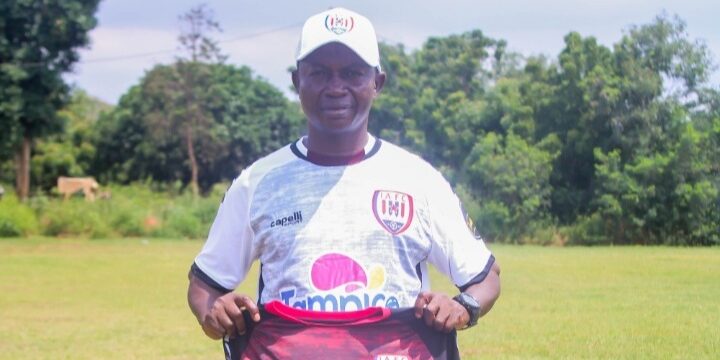 Mohammed Bashar Ogba says he feels honoured and excited for his new chapter after being appointed Inter Allies Head Coach.

The experienced trainer will take charge of the senior team and guide the youth team, Cedar Stars Academy as well.

He expressed his delight after joining the Eleven Is To One Family: “I am absolutely delighted to be part of this model Club,” he said after signing his contract.

“I promise to do nothing but my best to help the Club claim success on and off the field.”

“I look forward to working with the players, the staff and want to be part of a team that will deliver great days and great achievements.”