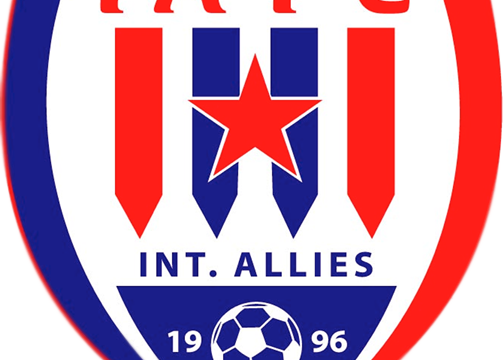 Inter Allies organized its first Annual Awards night on Friday after their debut season in the Ghana Premier League.

The event took place at Tenko Plaza Hotel in East Legon in Accra.

Eleven awards were issued with the exception of the top scorer of the season and the general captain categories.

The technical handlers headed by coach Herbert Addo in consultation with the technical director Willie Klutse elected the nine other award winners.

Before the presentation Addo made it clear that, “This presentation doesn’t mean an award winner is/was better than all those who didn’t get but a sign of working extra harder.”

Patrick Kpozo who won The Discovery Player in the just ended 2013/14 MTN FA Cup was named the most Promising Player of the year with George Asamoah grabbing the Most Improved Player of year.

Special award was also given to the hard working team driver Mr. Offei Tetteh who drove the team to all the match centers throughout the season.