As part of reviewing our remarkable and memorable debut Premier League season, we begin with our foreign imports.

Throughout the First Capital Plus Premier League season and the MTN FA Cup campaign we have been keeping an extremely eagle eye on the contributions and the performances of the foreign-based starts in our stables.

Four fantastic players played regularly for Inter Allies and helped to swiftly improve the club’s fortunes and ensured the team climbed from the relegation zone to finished the league sixth.

One attacker, two midfielders and a defender.

All four players were singed and registered in the second round of the season after the team had suffered a disastrous first round display in-terms of accumulating points and winning ratio.

Due to the rule not to field more than three foreign players in one match, all these four players couldn’t play together in a match since they arrived, one of them had to be a sacrificial lamb every week.

Here is a look at how ‘Eleven Is To One’ foreign top-flight materials performed since they arrived.

A midfield maestro, it is no surprise  to see Niare Benogo marshalled the midfield of Inter Allies with a  fantastic half season for the ‘Eleven Is To One.’  The Malian was the first choice to the holding role in the team, posed a lot of threat upfront and falls back to help the defense, he attracted 5 yellow cards. Arguably the peak of his contribution will be his 26th minute header at the Tema Sports Stadium against Aduana Stars in the penultimate league fixture, that goal became the only goal of the match and helped the club retain their Premiership status with the final game to spare. 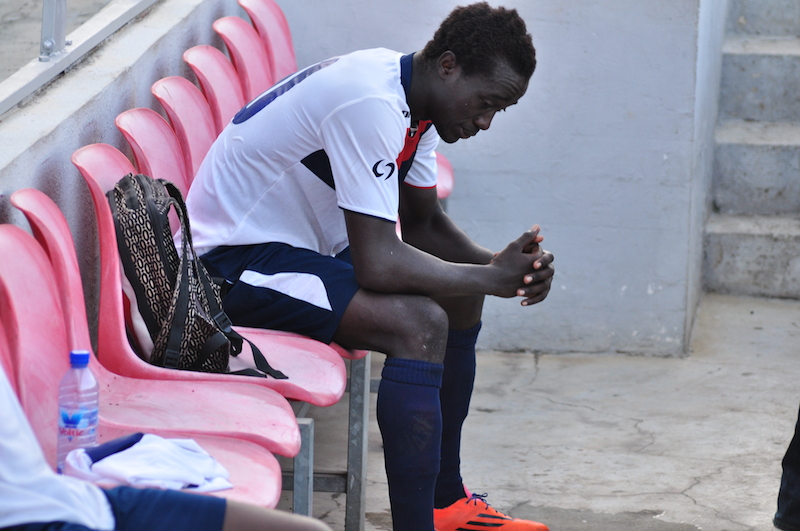 Talla Ndiaye has enjoyed a very good season with the ‘Eleven Is To One’ with a stellar top-flight football in Ghana. Flourishing in the coach’s 4-4-3 formation, the left-footed forward cuts sharply from the wings to score goals and creates chances for the other attackers. His versatility is key and slotted most of the times into the wings or above the second striker whenever the team needs him to. He scored the remarkable equalizer that turned to be the consolation in Inter Allies 1-2 defeat to Kotoko in the FA Cup final. He received 3 yellow cards. 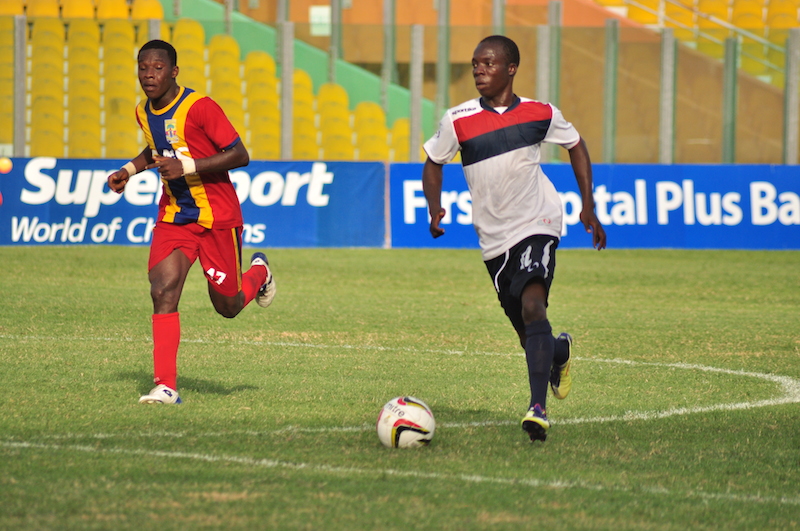 Nicknamed “Iniesta” by Ghanaian football fans and journalists alone explains Youssouf Kabore. Very dynamic and accurate in his short passes, the Burkinabe turned and stretched opponents and had only one yellow card. He has featured both in midfield and in attack. With his mild pace he impresses in his dribbling and intelligent passing – arguably his strength. High on confidence Kabore finds it very easy to penetrate and open defense of opponents with his accurate through passes.

The 21-year-old has made a significant progress defensively and his work rate cannot be overlooked. He grabbed two yellow cards. Sometimes in-terms of urgency when coach Herbert Addo needed his men to score, he sent on the burly aggressive defender upfront to help the attackers. He was part of the defence that ensured the team recorded low goals in the second round, whipping plenty of delightful crosses.